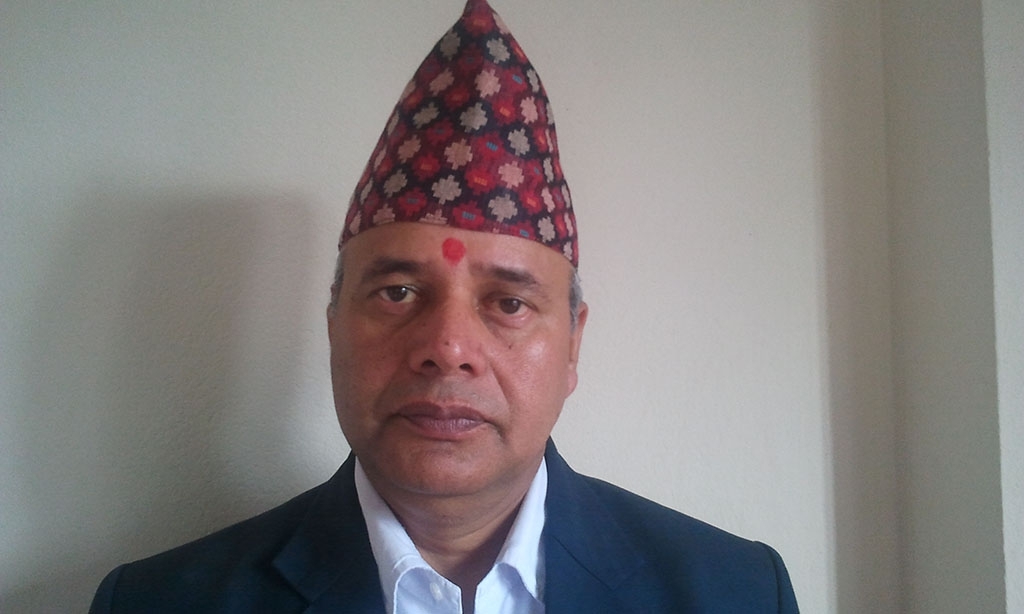 National Potato Development Program (NPDP) has been established in 1972 as a national organization for potato development in Nepal. Right from its establishment the program has initiated research and development work on potato crop mainly focused on the programs for varietal improvement, cultivation technology generation and dissemination in the country. After the establishment of the Potato Research program (PRP) under Nepal Agriculture Research Council (NARC) in 1995 to carry out research and technology generation activities, the NPDP carried out technology dissemination activities. NPDP was later renamed as Potato Development Section. Again in 2001, National Potato Development Program (NPDP) has been reorganized as a responsible national organization for potato sector development in the nation. Potato is a major food crop in high mountain region and important cash crop in hills and Terai region of Nepal. Now potato has been emerged as one of the major commercial crop among the vegetables grown in Nepal.

• Increase production and productivity of potato through appropriate potato production technology generation, co-ordination and dessimination to the farmers.

• Development and expansion of potato production pockets in the potential areas of the country.

• Improvement of potato seed production system (TPS and PBS) from private and public sector and their quality control.

• Technical backstopping on production of seed potato, their storage and distribution to the farmers.

• Publication and distribution of extension materials to growers for technology delivery of potato production.

• Support to strengthen potato storage facilities in the country.

• Increase potato sector enterprise in the country for import substitution.

• Designing and implementation of appropriate policies, strategies, guidelines and norms for potato crop development in the country.

• Coordinate with different national and international organizations for mutual transfer of technologies and publications.

• Update area and production stastistics and import export status of the potato in the country. 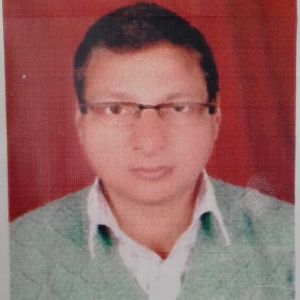 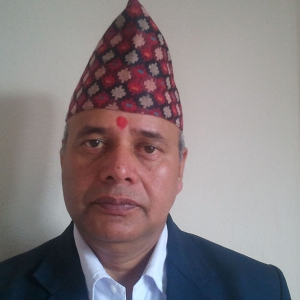 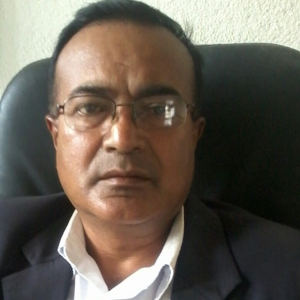